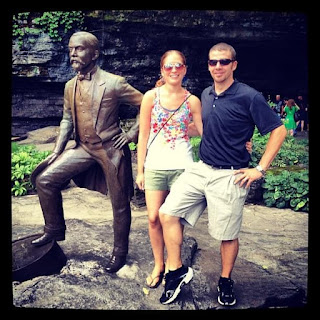 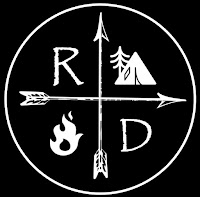 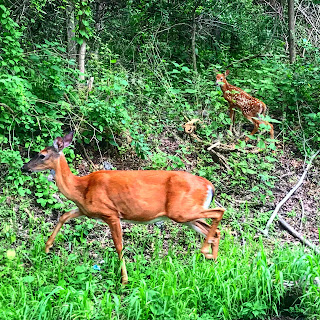 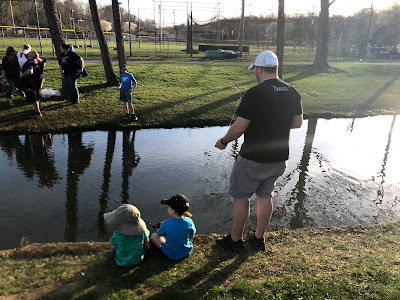 Good Morning! Happy Monday! I first of all want to take some time to thank you for checking out my blog. Comment below and let me know how you found this site.  Every Monday, I am going to try and share stories from My Journey.  These stories will relate to several different aspects of my life including the outdoors, fitness, hunting, fishing, and more.  I'll title each post My Journey: Subject to give you an idea of what I'll be covering.  I hope that this will also inspire you to share your journey.  Leave comments, drop me an email ( theruggeddad@gmail.com ) or even hit me up on social media platforms such as Facebook and Instagram .  I'd love to connect with you as your journey through the pages of this blog. I've got even more stories on those sites that I hope will inspire you to not only get outdoors but to get your kids outdoors as well and work toward living your best life possible.   Since this is the first Monday of My Journey, I'll share a little story
Read more 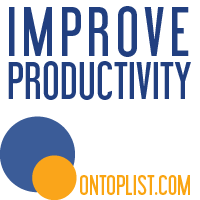